This episode is all about survival shows. There are great shows on tv no and in the past about survival. There are a lot of great things and a lot of bad advise as well on them. Here are some of things to keep in mind when you watch them as well as what ones are best for us as hunters,  and outdoorsmen. 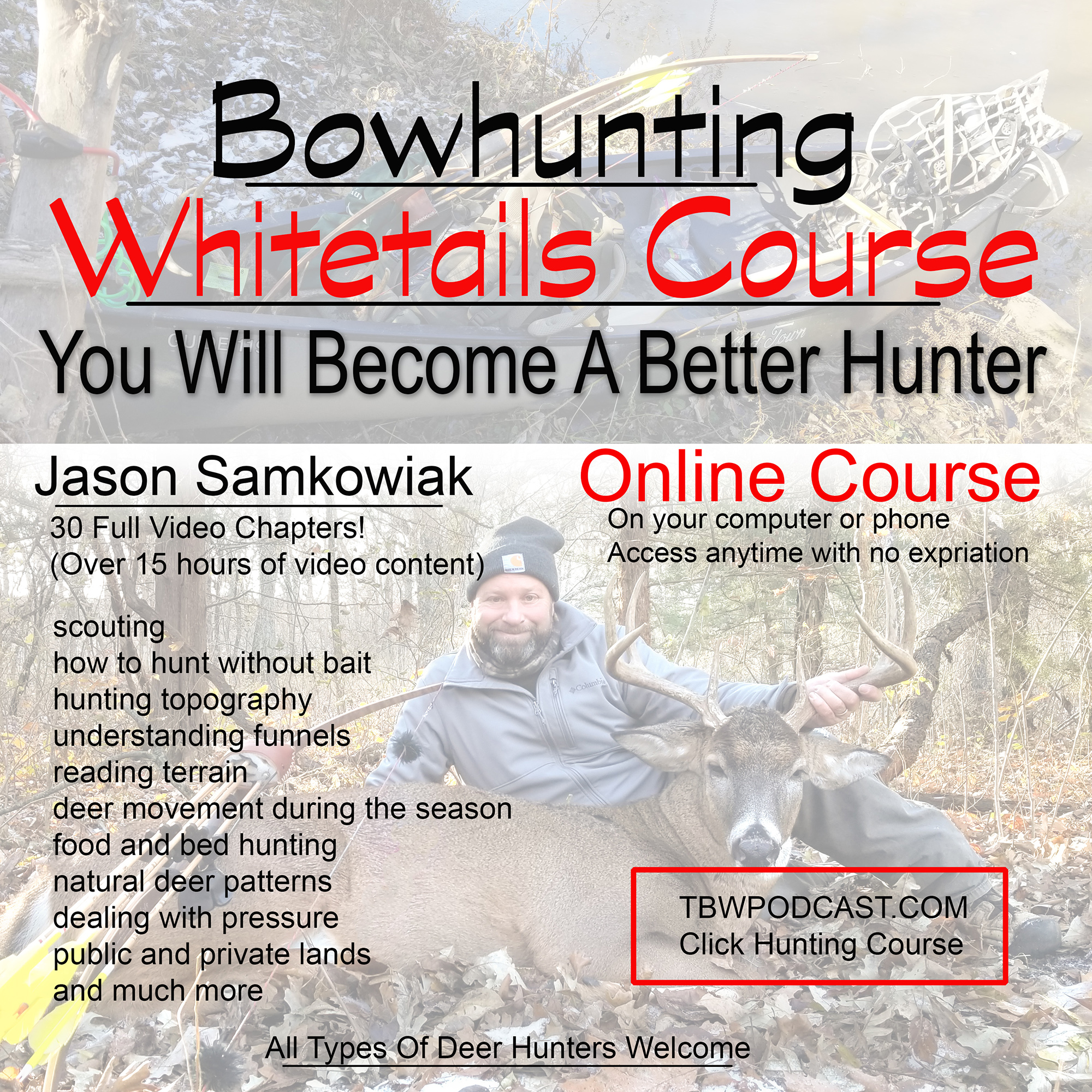 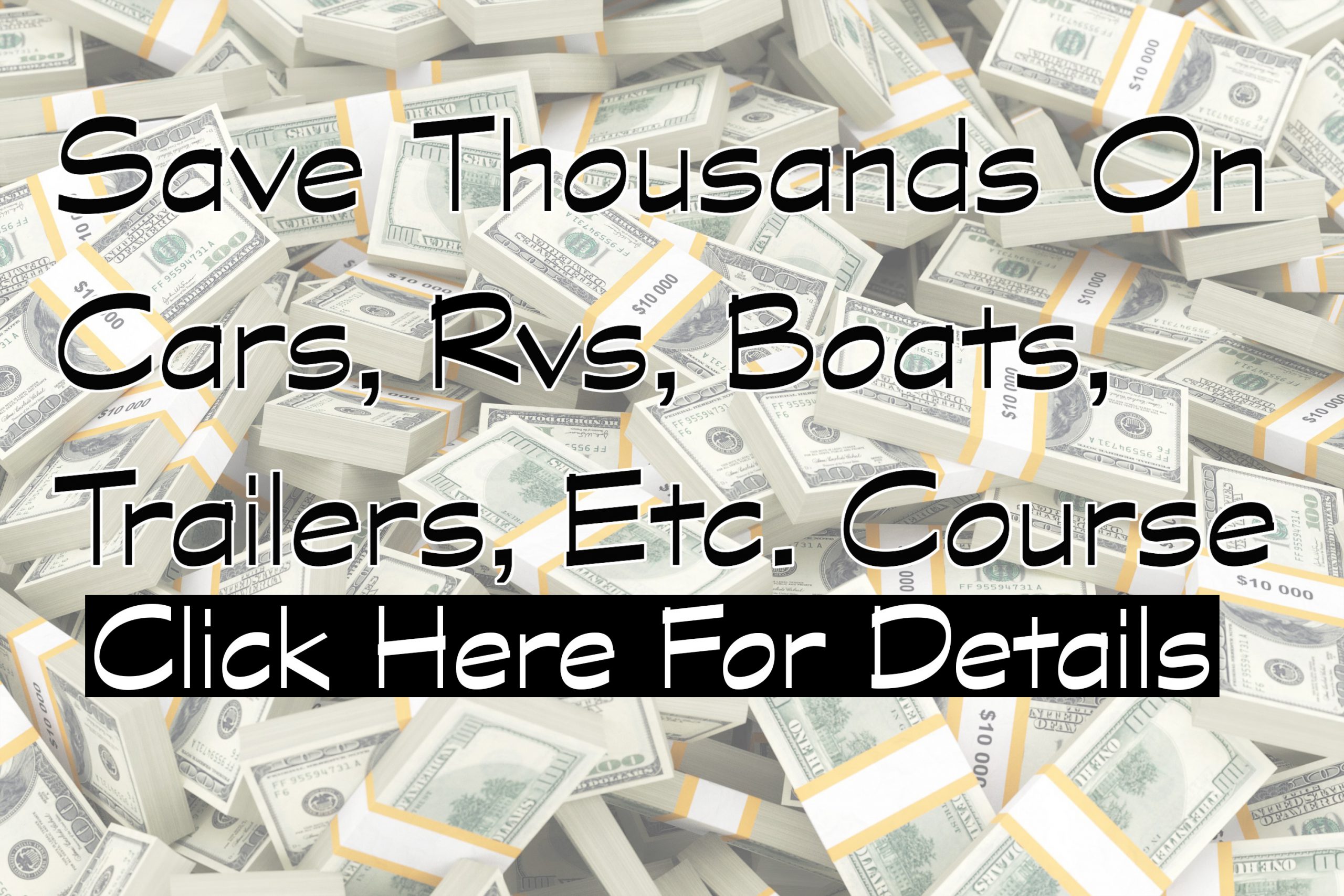